What the Ice Bucket Challenge Teaches About Marketing 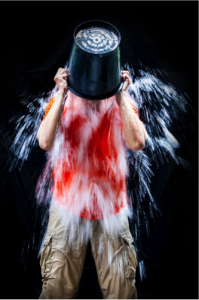 Unless you live under a rock, you’ve seen more than a few ice bucket challenge videos. However, just in case you somehow missed it, at the beginning of the summer the ALS association started the challenge on various social media websites to garner donations for the fight against amyotrophic lateral sclerosis (ALS), or more commonly known as Lou Gehrig’s Disease — a degenerative disease that affects motor neuron cells in the brain and spinal cord. The challenge asked participants to either donate to the ALS association to fund research into treatments and cures for the disease — or else dump a bucket of ice water over themselves for all the world to see.

While more people chose to drench themselves with ice water than to donate to the organization, the program was still a definite win for ALS. The association certainly received more donations than they otherwise would have, but what is significantly more important is that the challenge informed virtually everyone on social media about the disease and programs to stop its progress. This was one of the most successful marketing campaigns for a non-profit in recent memory.

Though the ALS Association and B2B companies don’t seem to have much in common, B2B companies can actually learn quite a bit from the marketing strategies used in the ice bucket challenge. Here’s what you can take away from the phenomenon that took social media by storm.

How It Starts Makes All the Difference

Every company wants their marketing campaigns to go viral, but phenomena like the ice bucket challenge are almost impossible to predict. The ALS Association was smart in the way they launched their challenge. Not only did they promote their cause by encouraging the use of social hashtags and tagging, but their PR was on top of preventing the ball from slowing to a stop.

Whether you use car stickers to gain attention from your business clients, or you use email newsletters to get your word out, make sure you don’t launch the campaign, and then sit back and watch. Be active, be available, and keep the ball rolling to make your marketing go viral.

Everyone Loves a Challenge

B2B companies have a special challenge of trying to garner attention from clients who aren’t necessarily paid to mess around on social media. Most companies encourage their employees to do their jobs instead of explore the Web. However, even in a corporate environment, people like to have some good, clean competition. Everyone wants to outdo their neighbors or coworkers, and challenges provide that friendly, competitive atmosphere perfect for viral campaigns.

Everyone Likes to Contribute

The challenge was not simply for the fun of the participant or his or her friends, but instead actually benefited a good cause; this was a major reason the ice bucket challenge was so accepted on social media. Other challenges gained some traction in the past — like the cinnamon challenge or the gallon challenge — but these challenges only served to test participants’ limits and didn’t spread good like the ice bucket challenge. If your marketing campaign contributes to a charity or other good cause, you might see your message spread faster around the Web or your community.

How to Start a Sticker Business 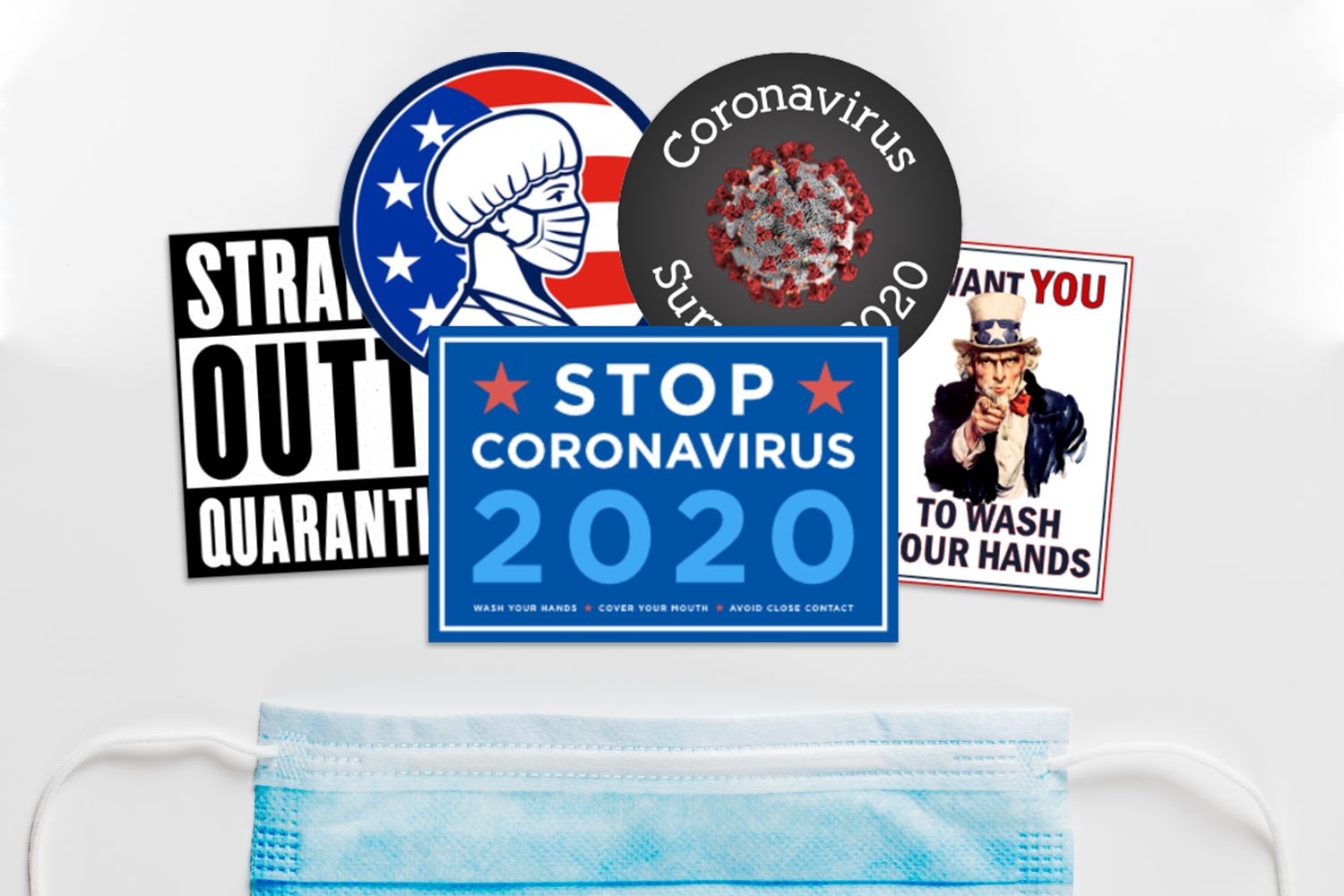 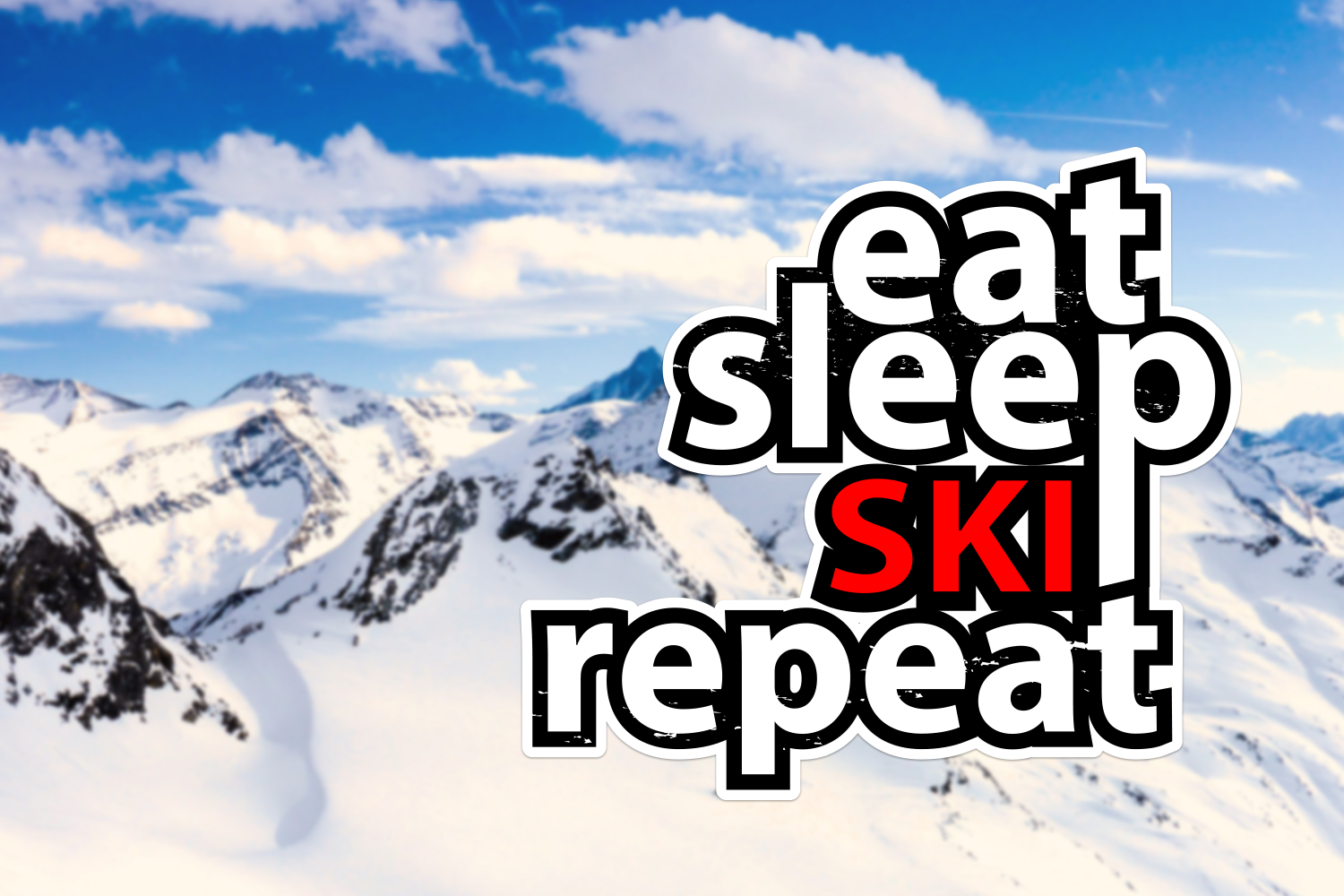 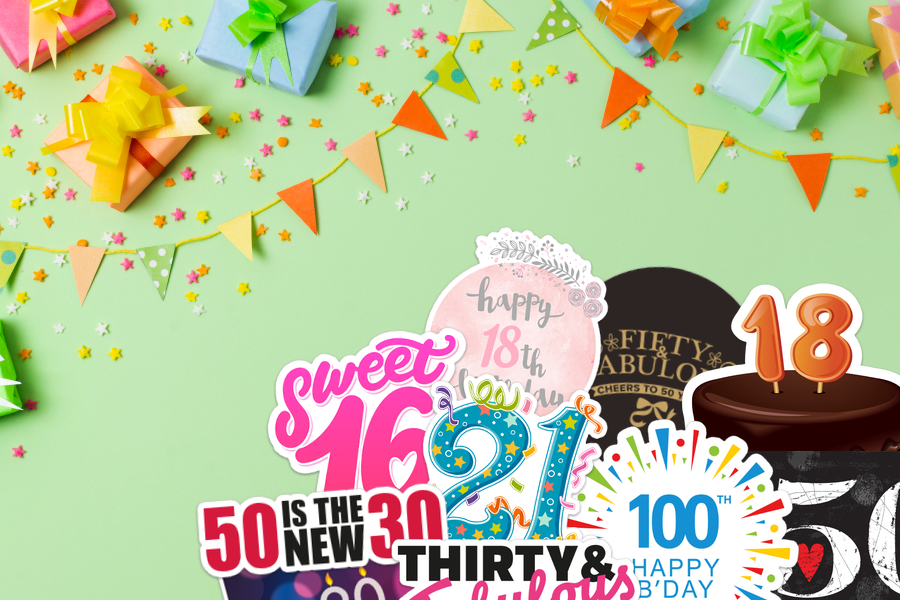 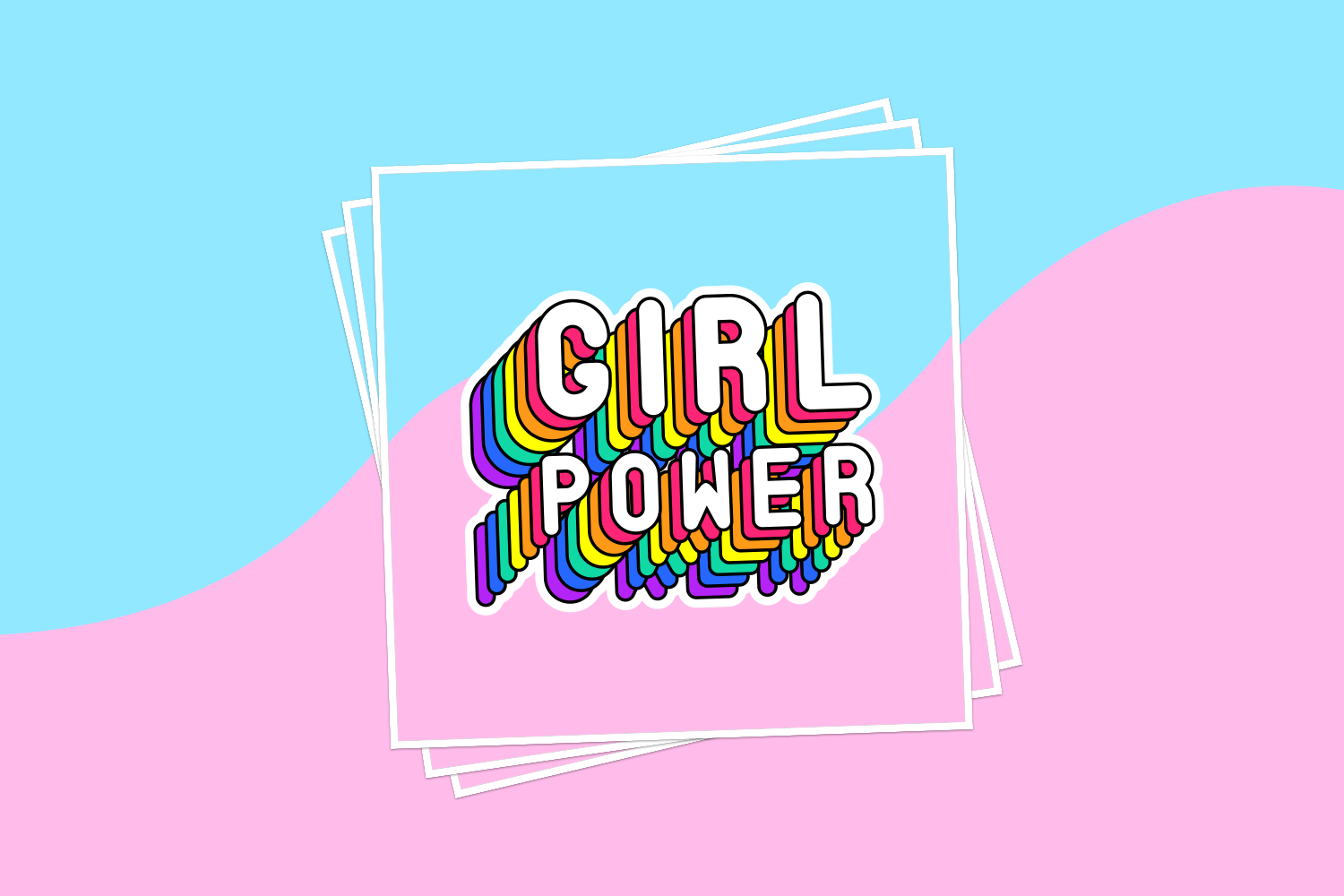 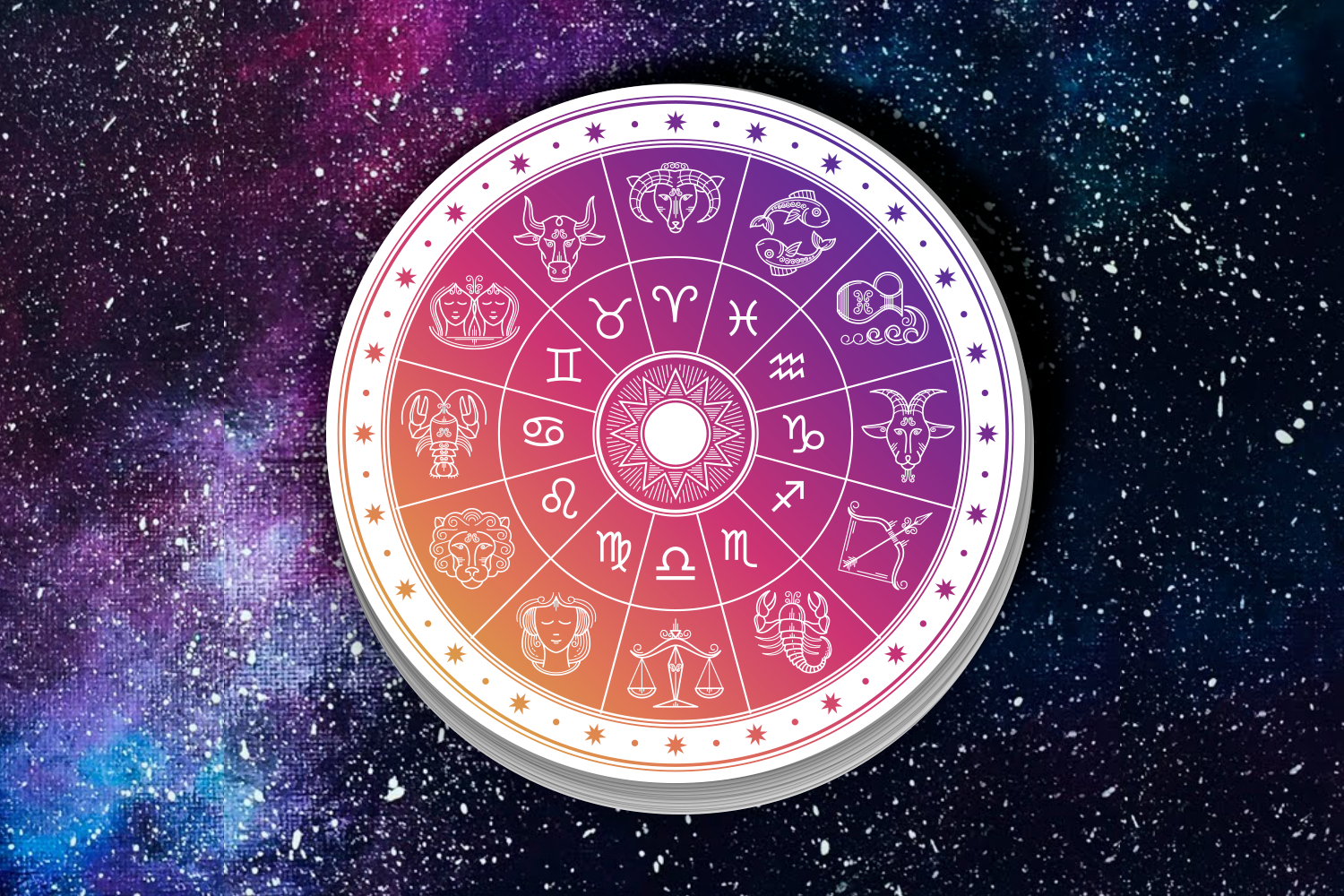 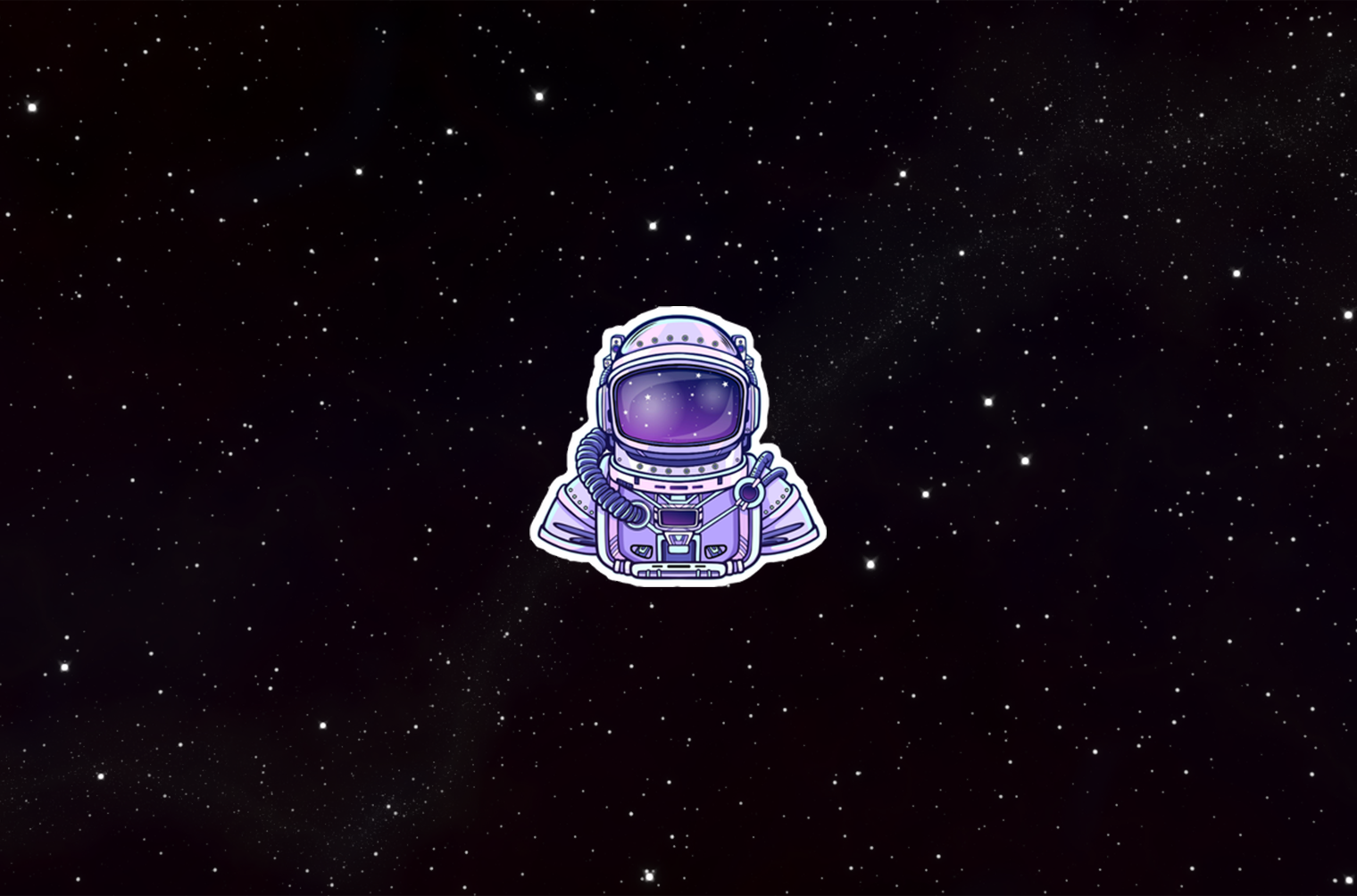 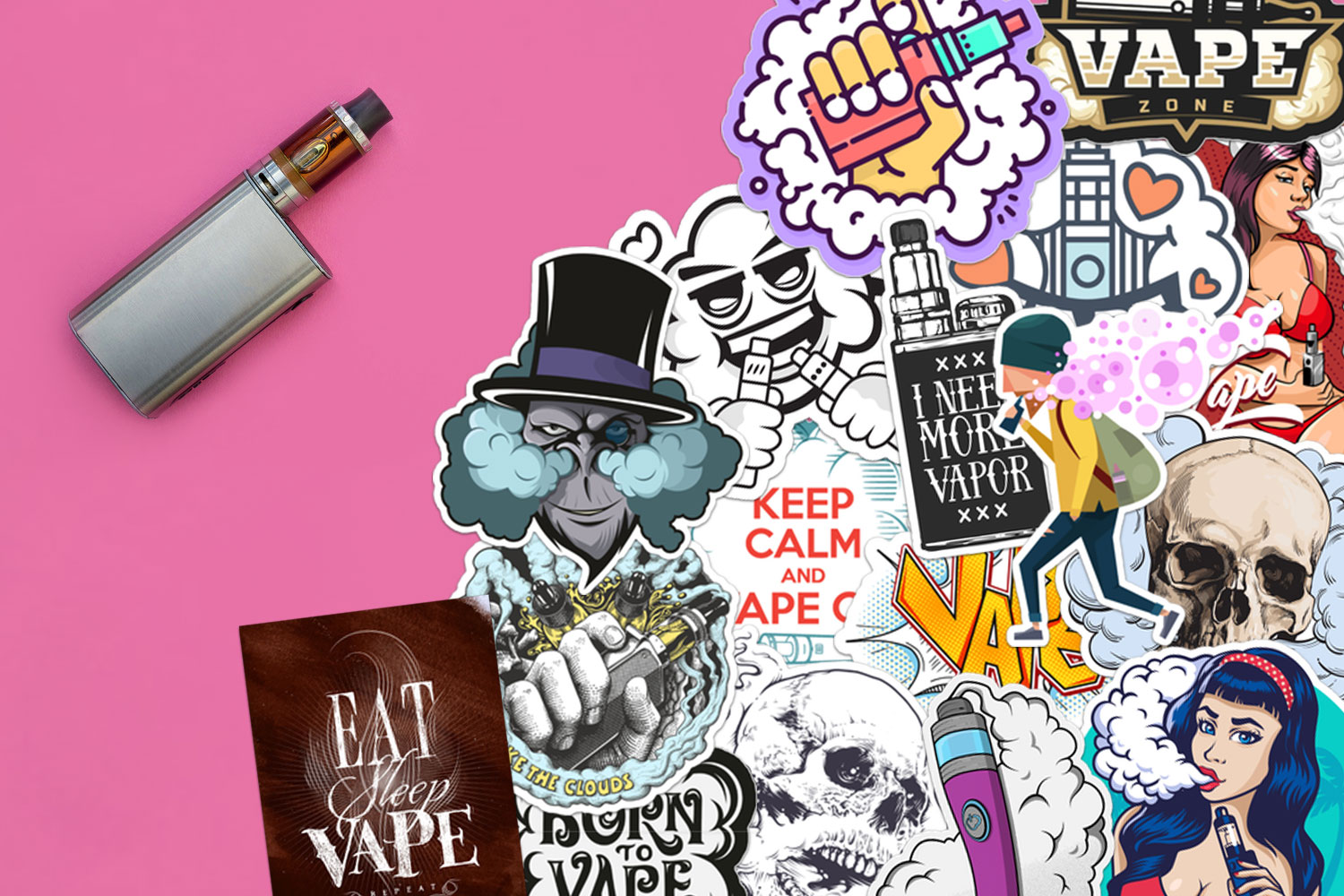